Written and Directed by Julia George

Synopsis- James is hosting drinks in his free gaff. An exuberant game of truth or dare is in full swing in the living room. As the game progresses, the dares become increasingly disgusting. When it comes to James’s turn, he chooses truth. His anxiety is immediately triggered when he is asked to reveal his biggest regret. Unable to speak about a secret that has haunted him for years, James gives a glib answer and quickly takes refuge in the bathroom. He splashes cold water on his face, puts his wrists under the tap and takes deep breaths in an effort to compose himself. Although he is overcome with emotion, he forces himself to return to his friends. Ignoring the senseless banter around him, he asks Chris to go outside for a smoke. Chris picks up on James’s fragile emotional state and is very concerned. James reveals that he feels responsible for the death of Odessa, a woman who cared for him when he was a child. This revelation forces the childhood friends to come face to face with the effects of a gnawing regret and profound shame. Odessa is a coming-of-age film that explores regret, shame, privilege, honesty and friendship. 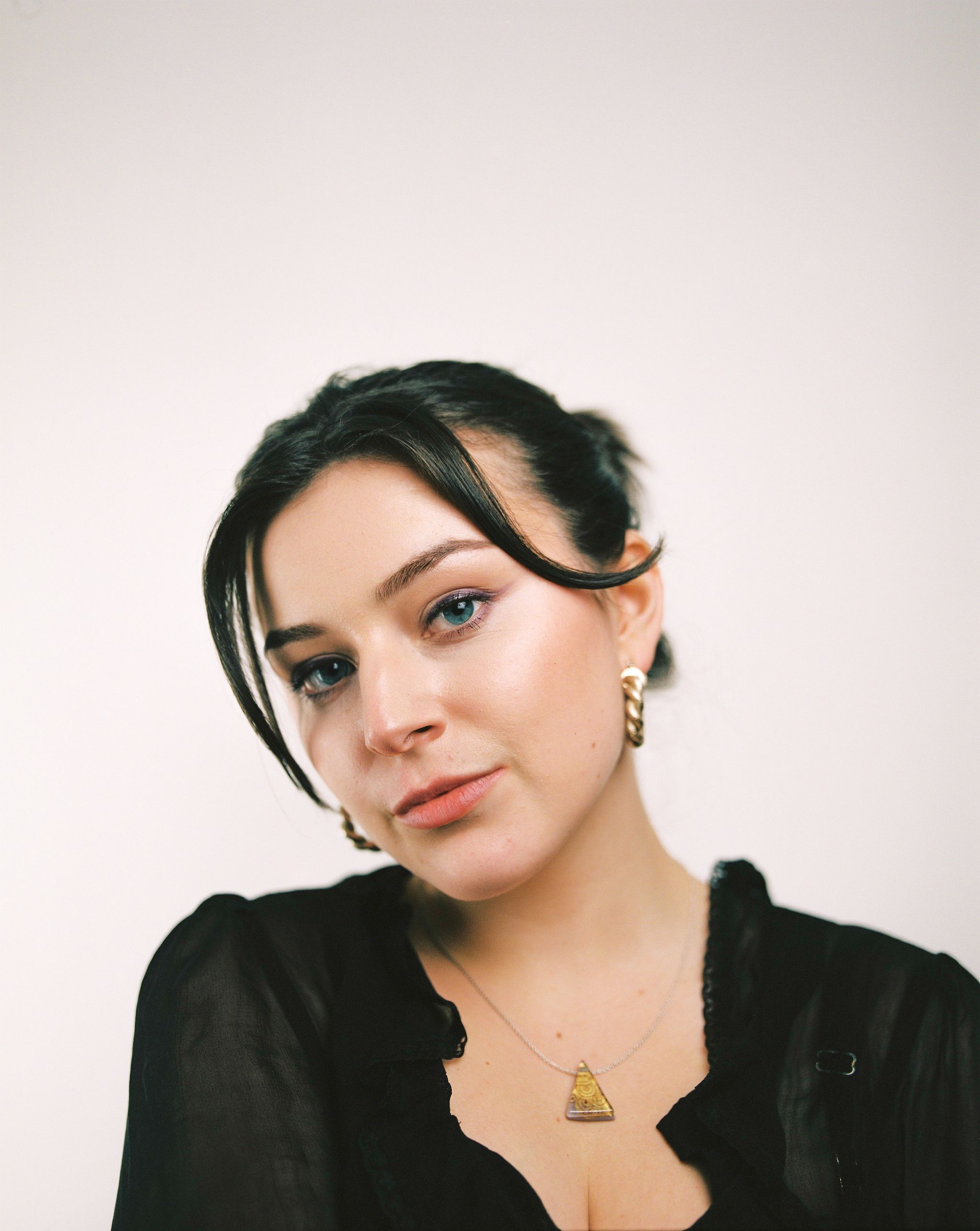 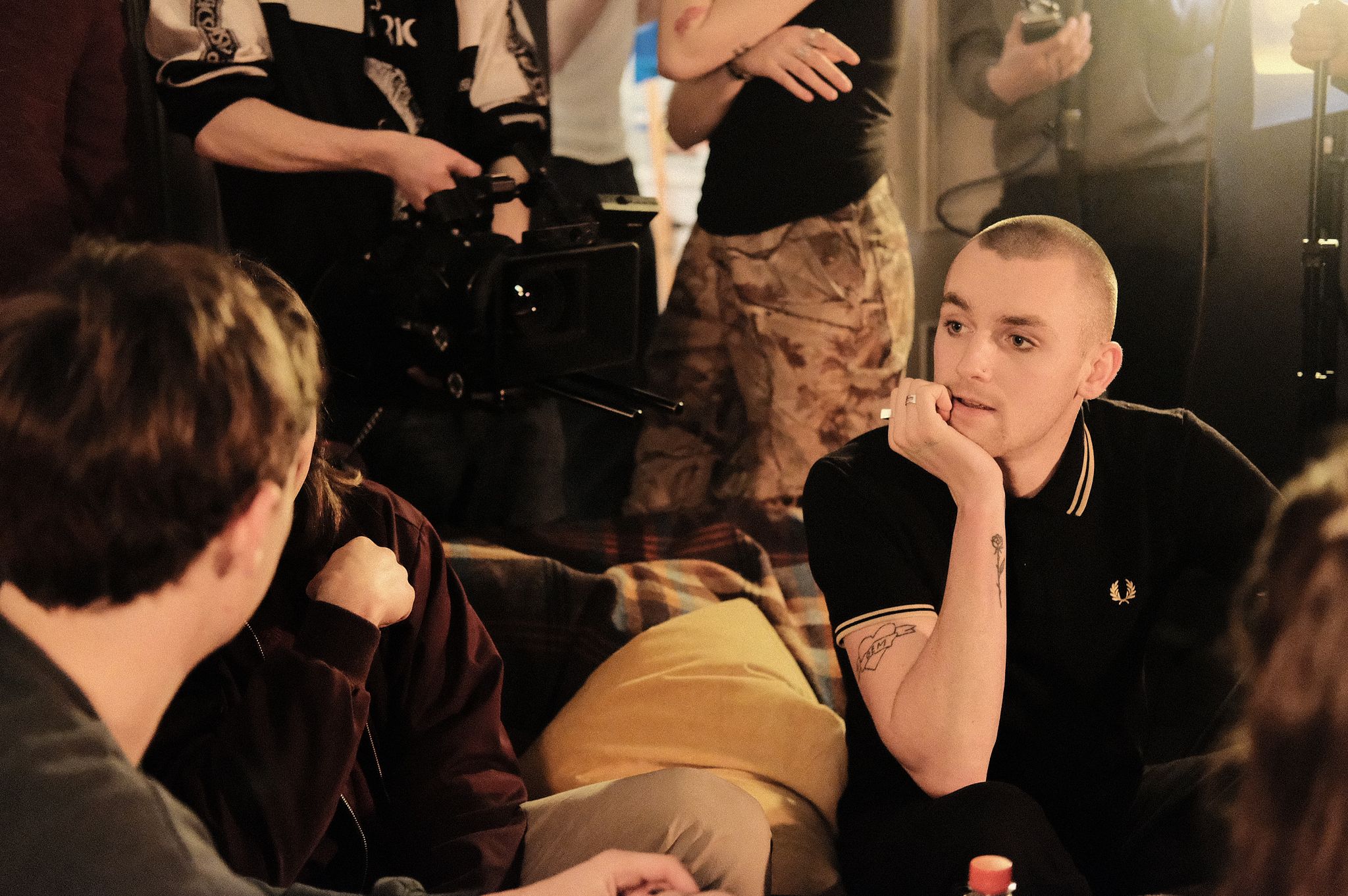 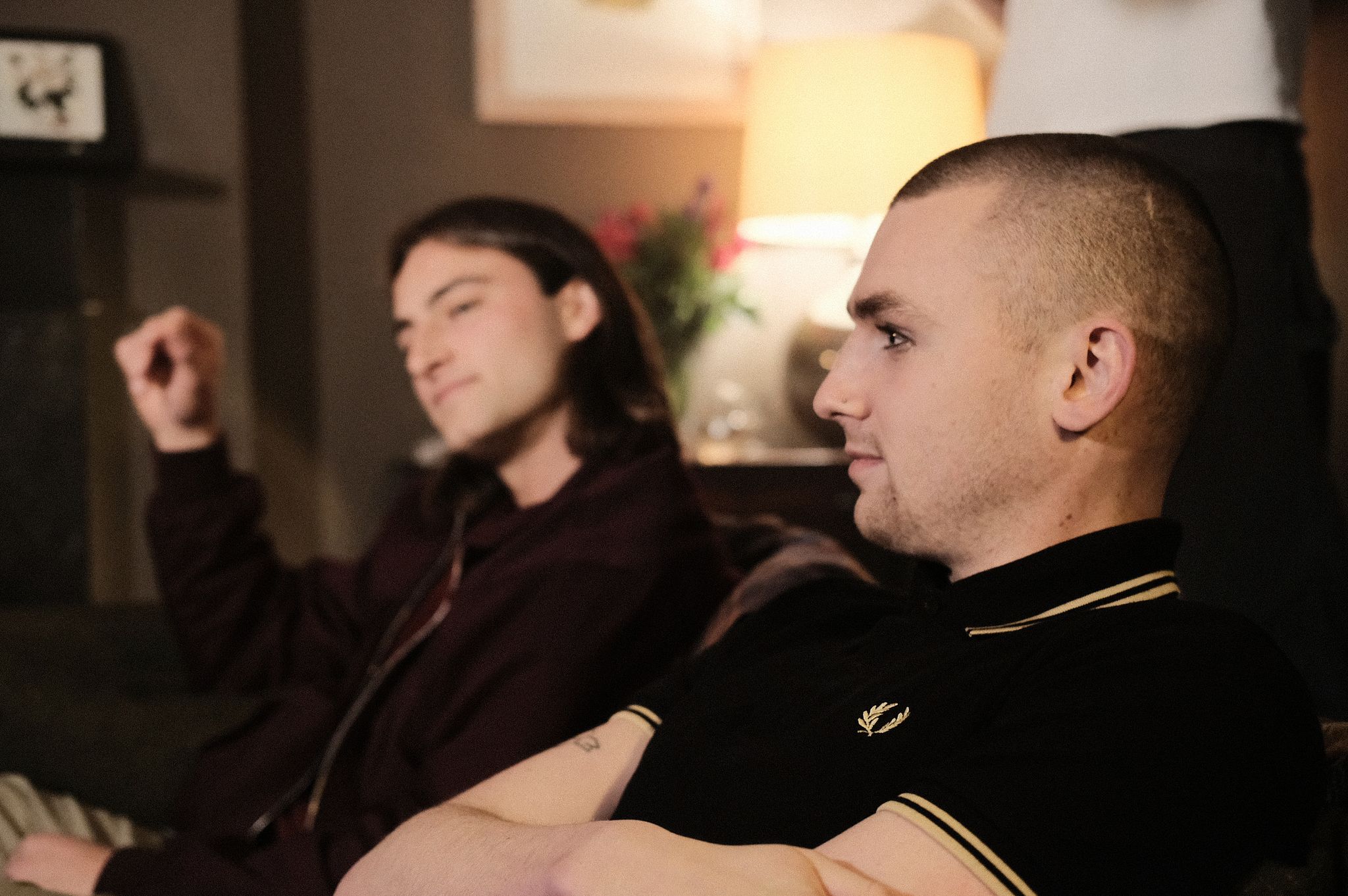 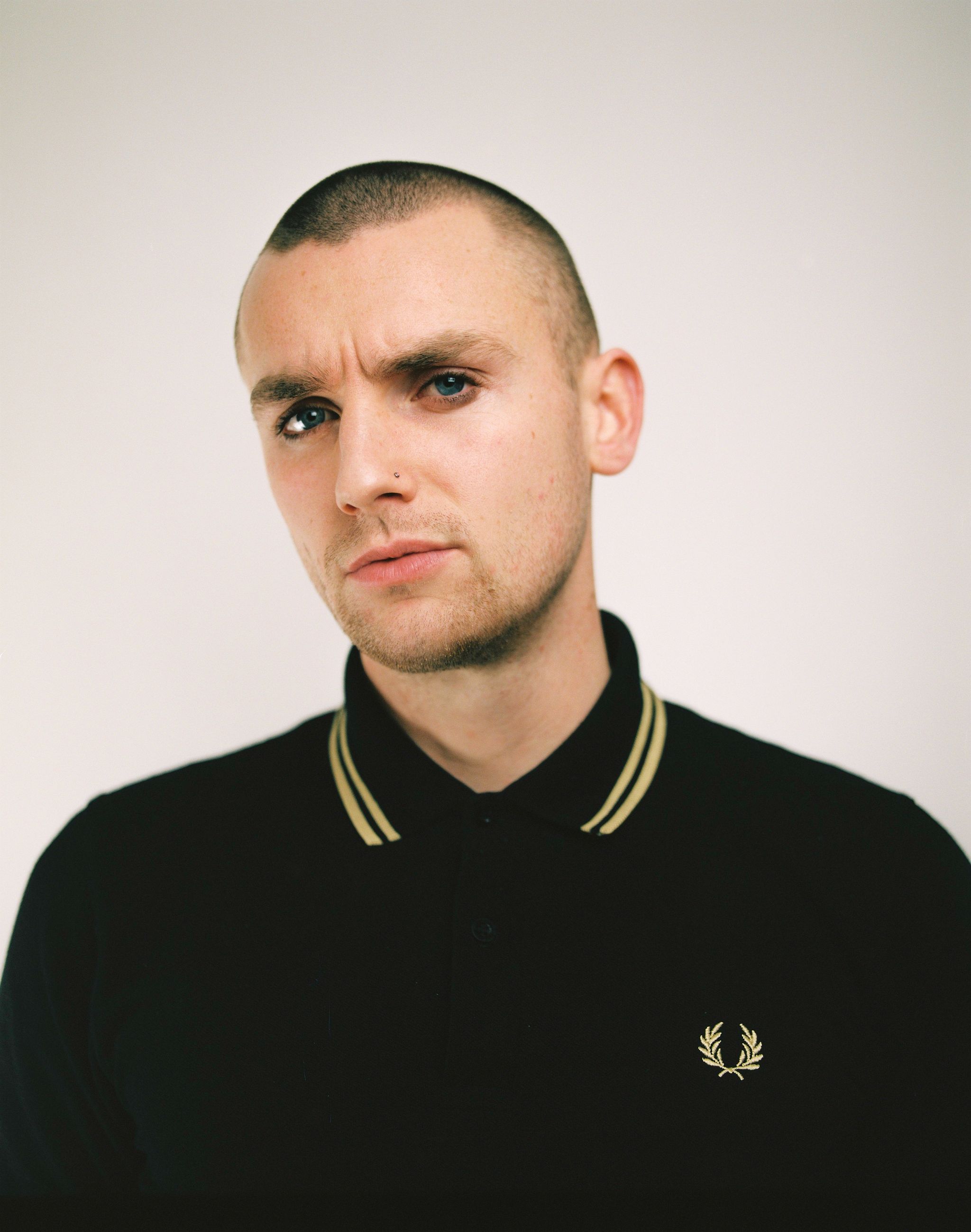